National universities became independent administrative corporations in Japan in 2004. This reform was undertaken to bring about university independence, as was first achieved in the same fashion in the United States. With this, the Ministry of Education, Culture, Sports, Science and Technology (MEXT) then changed how it distributes university funding, not including basic operating costs. Although funding such as grants-in-aid had been provided through individual selection, funding for prospective projects and programs at universities or their specific departments also became competitive in its distribution. While the principle of competition may have facilitated more efficient budgeting, on the other hand faculty members were forced to spend much time for proposal preparation, presentations and interviews, and reports. These resulting tasks took time away from faculty members’ regular research and education. To overcome this situation, MEXT encouraged universities to introduce the system of research administrators (RAs), a successful system which was adopted in the United States 60 years earlier. The universities function based on research, and its ripple effects on education and contributions to society are expected. This research is done by faculty members and their associates, and their activities are supported by traditional administration offices at universities. Research and education have been incorporated into areas of university management and administration, and RAs are in charge of the work to be generated by this incorporation. MEXT established “the program for promoting the enhancement of research universities” in 2013 to advance the RA system in Japan. NAIST was selected as one of the participants and the Division for Research Strategy leads efforts related to the program in addition to duties to advance NAIST’s worldwide.

My career in research began with my interest in what happened at the molecular level in cells in order for organisms to maintain themselves, and I chose plants as my research material. Research must be original and should satisfy international standards, so I decided to study as a postdoctoral fellow at the Biological Laboratories, Harvard University, which was at the cutting edge of research in 1983. My laboratory colleagues from that period are now important members of my worldwide network. Following the fellowship, I returned to Nagoya University and eventually moved to the University of Shizuoka. There I became a core member in the “center of excellence (COE) programs” supported by MEXT from 2002 to 2012. I was also involved in department and university management from 2005 to 2019 as a department chair, dean and vice-president. As basic operating costs supplied from our local government were gradually reduced year by year after becoming the independent administrative corporation, I was engaged in the managing the faculty motivation and fund-raising for the university. After retirement from the university, I established a company to commercialize my intellectual properties. I want to adopt such experiences into the development of NAIST. I sincerely hope for your understanding and cooperation. 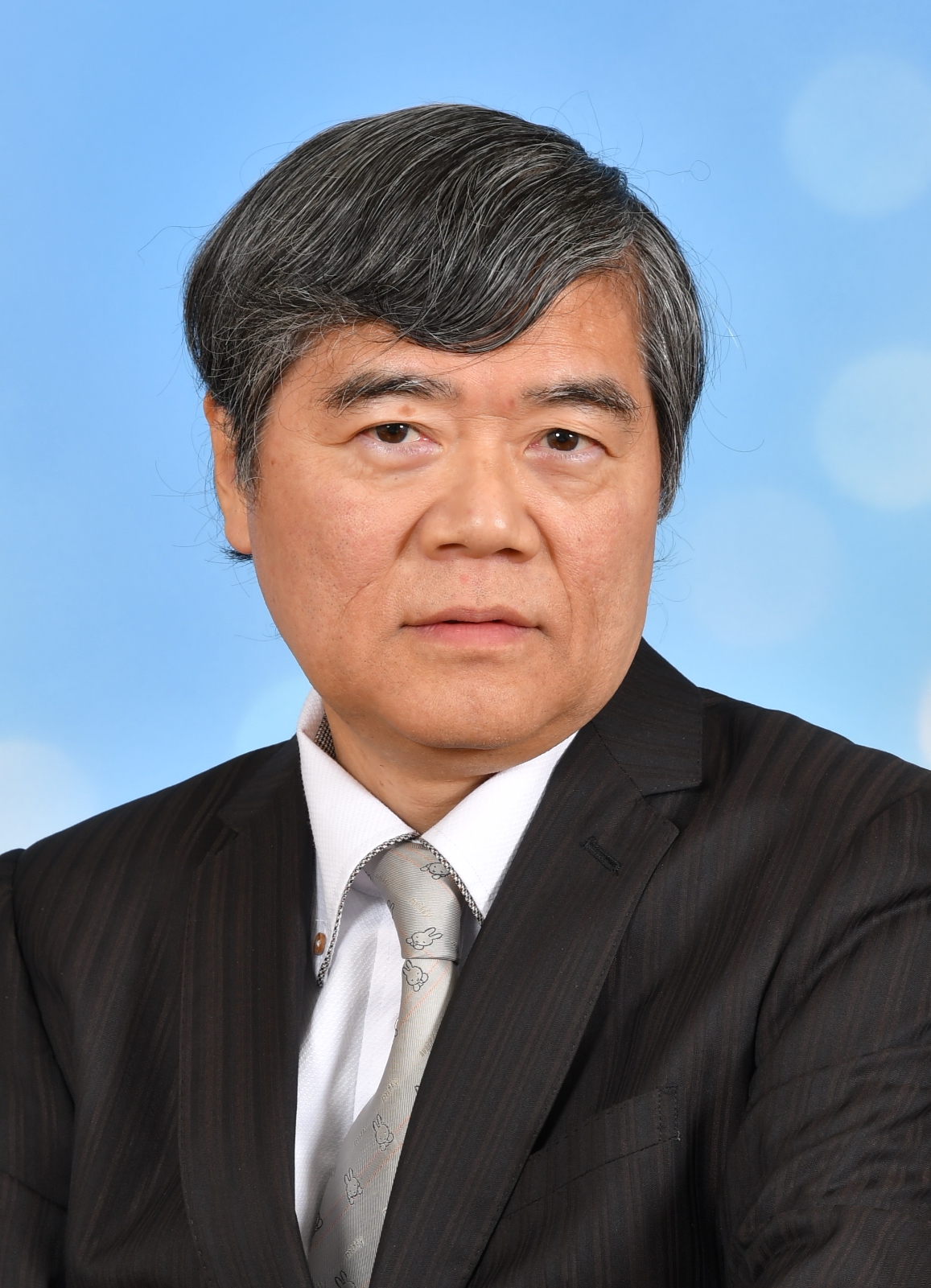