The 2019 NAIST International Student Ambassador Program began in October, with 5 student volunteers who participated in a training session and were registered as Ambassadors. However, due to the spreading of the Coronavirus affecting NAIST's campus and the surrounding areas, it was difficult for the Ambassadors to undertake any of the roles originally planned for them. (Acting as a peer counselor for those students who would like to talk about their academic life, their goals at NAIST, life in Japan, etc.)

Considering this situation and the "new normal" that the world is being faced with, Mr. King opened the meeting with a discussion about expanding the roles of the Ambassadors and about what the current Ambassadors would be interested in participating in as volunteers. The students had many ideas about improving existing roles while expanding the program to allow participants to be more active and gain experience, including an online Q&A service, improved advertising for the program and having the students serve as communication facilitators for the international student body. The CISS staff introduced possible roles in PR activities and communications with partner institutions, and the volunteers expanded on these with their own views of what they would prefer. The meeting closed with President YOKOYA Naokazu giving the participants their Student Advising Certificates

Considering the Ambassadors ideas and opinions, CISS will renew the International Student Ambassador Program for the 2020 year in order to not only benefit students through peer counseling, but to also allow Ambassadors to contribute to NAIST while gaining valuable experience in academic administration. 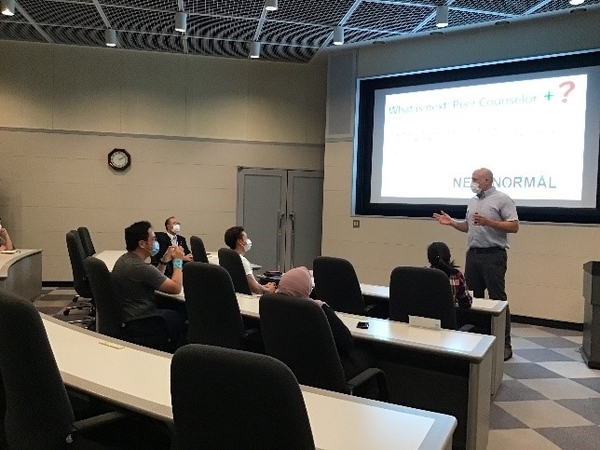 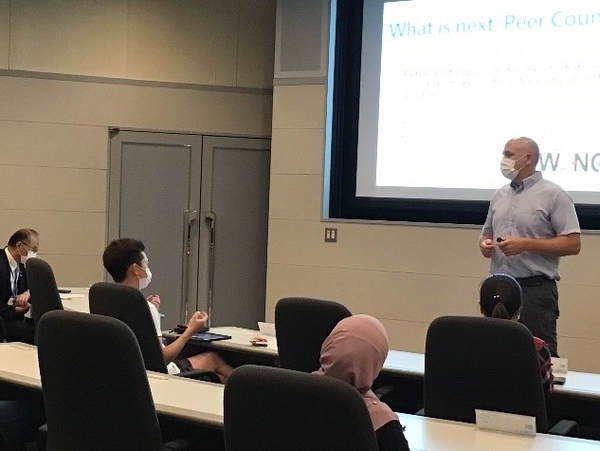 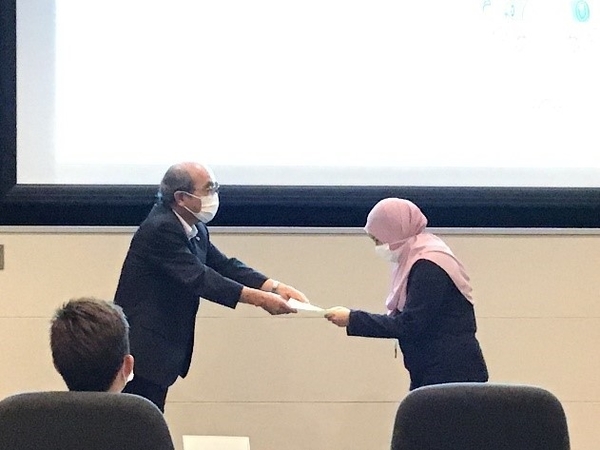 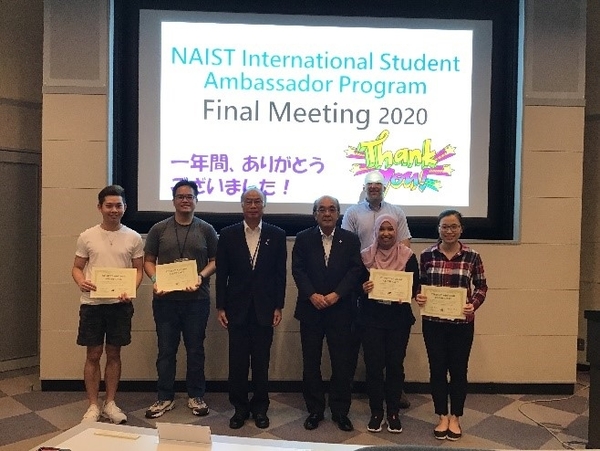